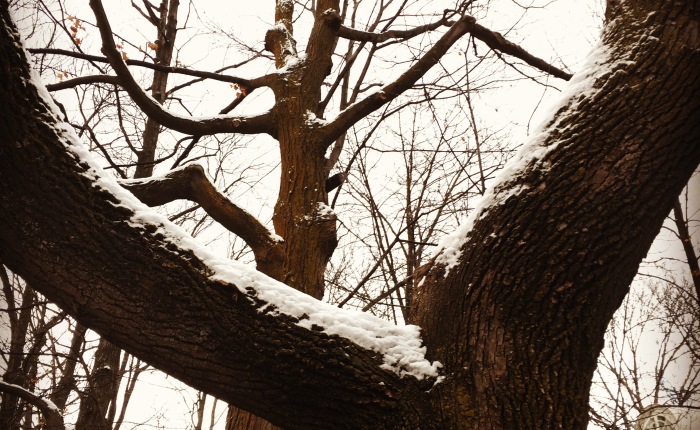 Another Craft and Experimentation piece. The prompt for this was “a tale of Creation”. Difficult for an atheist like yours truly. In the end, I decided to go with a fairytale kind of voice, and I am rather happy with the result. The ending is a bit abrupt, though, and the last paragraph clumsy. Notice the rush in the last sentence and the slight tone shift? Oh well. Just one of those “learn from your mistakes” moments.

For a very long time, in the great darkness of cosmos, the Earth lived alone.

For a long time, it was alright to live alone, and the Earth had time to reflect on her life and let her thoughts wander.

But one day, as was inevitable, the Earth became bored.

For some time, it was alright to be bored. The Earth started marking the passing of time by counting the number of laps she could run all the way in a circle around her neighbour the Sun.

But one day, as was inevitable, the Earth became lonely.

And it was not alright to be lonely.

So the Earth began to cry. She cried and cried, so that her surface was almost entirely covered in seas and oceans.

When the Earth finally stopped crying, her eyes were swollen into hills and mountains.

Years passed and still the Earth was lonely.

She began to lose interest in everything. She forgot to cut her hair, and it grew into meadows, forests and jungles. Her pacing around the Sun slowed down to a lazy shuffle.

Then, one day, the Earth felt a tickling. It was a sensation she had never experienced before. It tickled and tickled and the Earth noticed that little creatures were swimming in the seas and oceans.

‘What are these creatures?’ the Earth asked her neighbour the Sun.

But the Sun did not know, and indeed had never seen any such things in his long life.

So the Earth began to observe the creatures.

For many years, she occupied her time by observing every little change in the form and habits of the creatures. Some left the seas and the oceans. They grew legs and arms and started digging in the hills and mountains, crawling and climbing in the forests and the jungles. Then they cut down the trees and built houses, small at first, and then bigger and bigger, until one day, the Earth was covered in towns and cities. Then the creatures built roads to connect the cities, and cars to move faster on the roads.

Years passed and the Earth developed a cough.

‘It will go away,’ she thought at first.

But when the cough didn’t go away, the Earth began to worry. She visited the Sun her neighbour and asked for his advice.

‘If you want,’ said the Sun, ‘you can come closer to me and I will burn them for you.’

The Earth did not want that, for she had grown to like the creatures. They had been there to entertain her when she was depressed. If they burnt, she would have to return to her lonely life.

‘You look a bit grey,’ said the Sun. ‘It seems to me that these creatures are a disease, and it might be contagious. We had better get rid of them now.’

Now regularly the Sun reminds the Earth of his offer. But every time the Earth declines, for she cannot bring herself to part with the creatures.